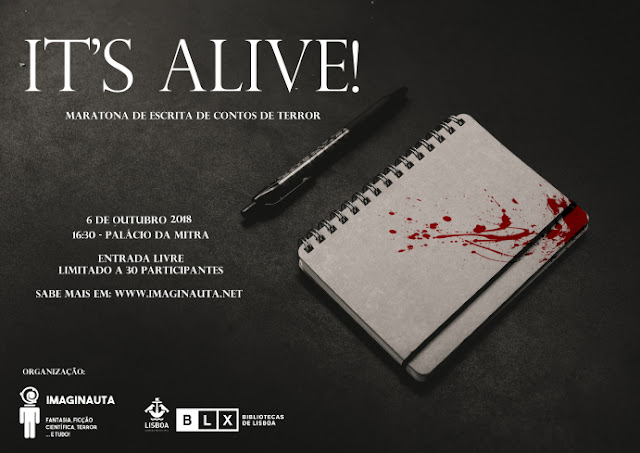 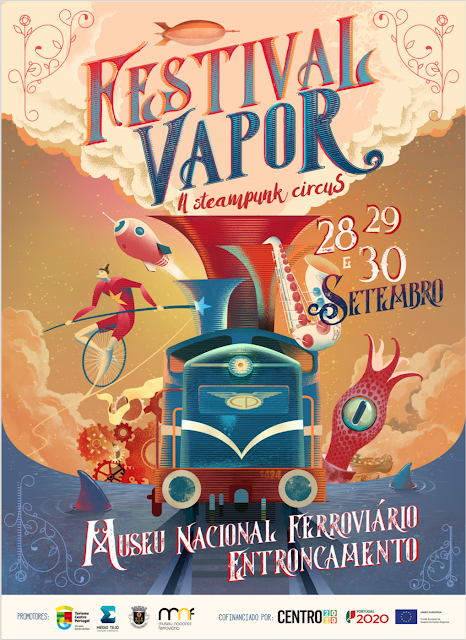 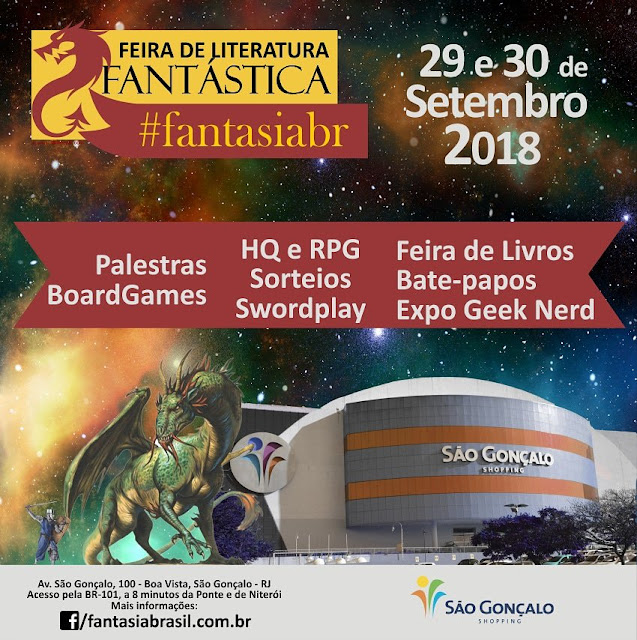 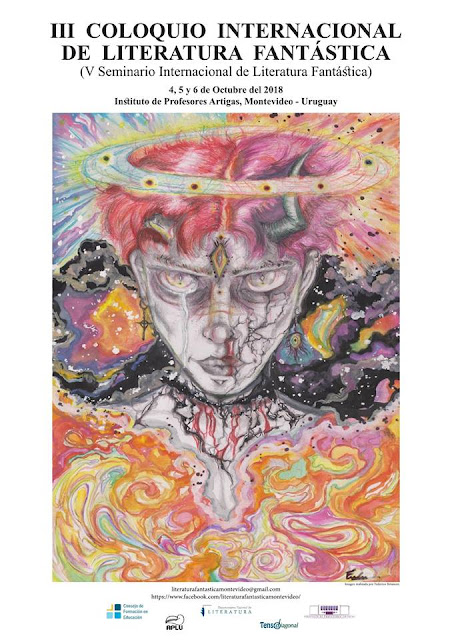 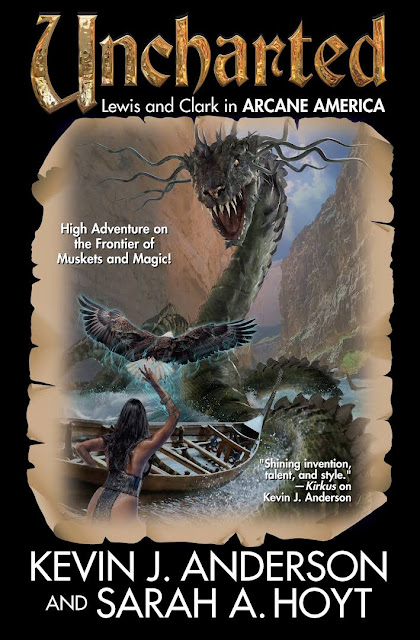 These Awards are granted just once by the European Committee by secret ballot
from the nominations submitted by the National Delegates.

Best Internet Publication, other than a fanzine:
nooSFere
(France)

Best work for Children:
There was a tie in this category and the so it is awarded to both Das Sagenbuch zum Stephansdom , by Barbara Schinko  (Austri)

Best Dramatic Presentation:
Valerian and the City of a Thousand Planets (France)

These Awards are granted by the European Committee by secret ballot from the
nominations submitted by the National Delegates.

The Chrysalis Awards:
These awards are granted according to the nomination from the national representative to a writer or artist from a European country, who has emerged in the last three years 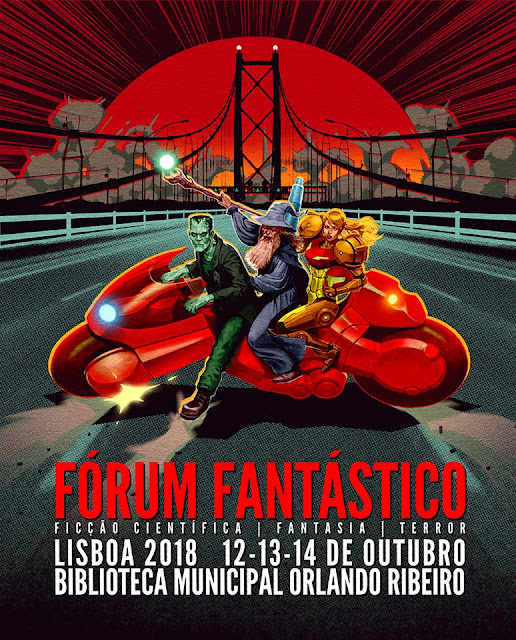 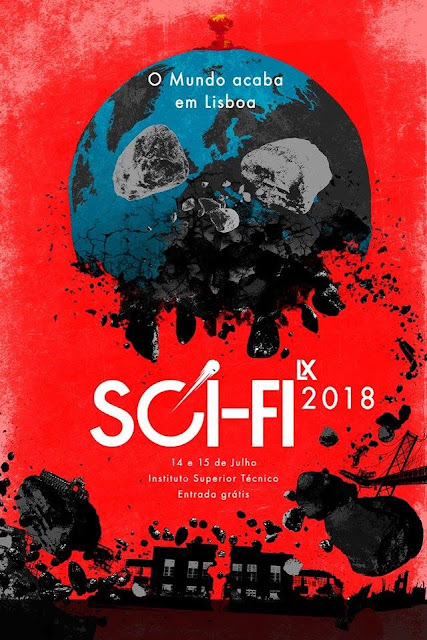 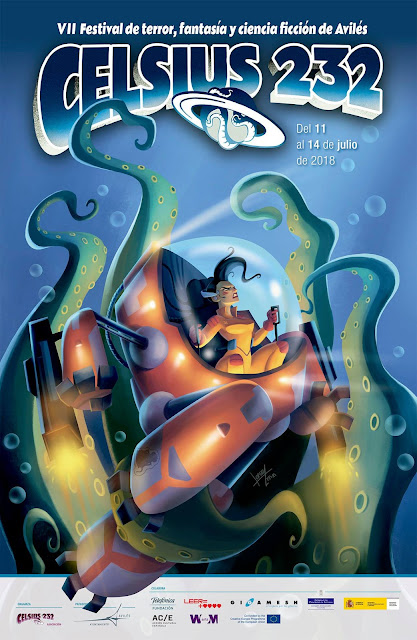 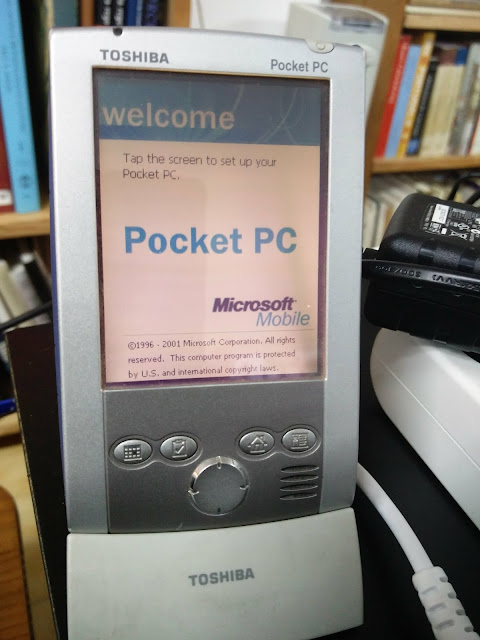 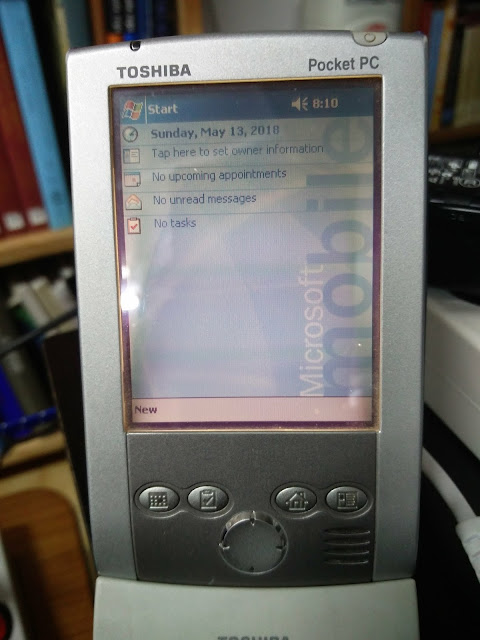 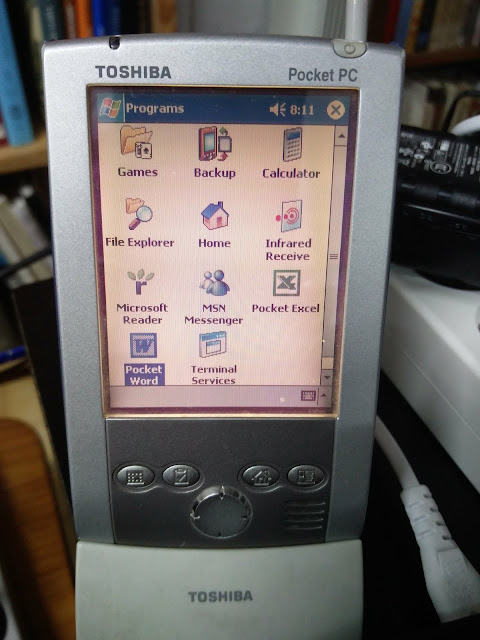 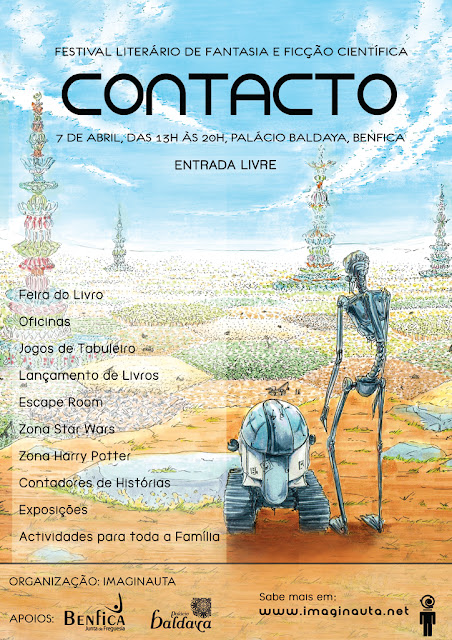 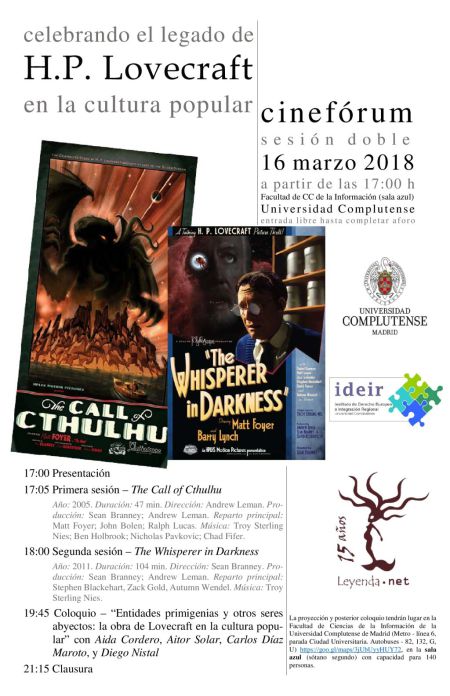 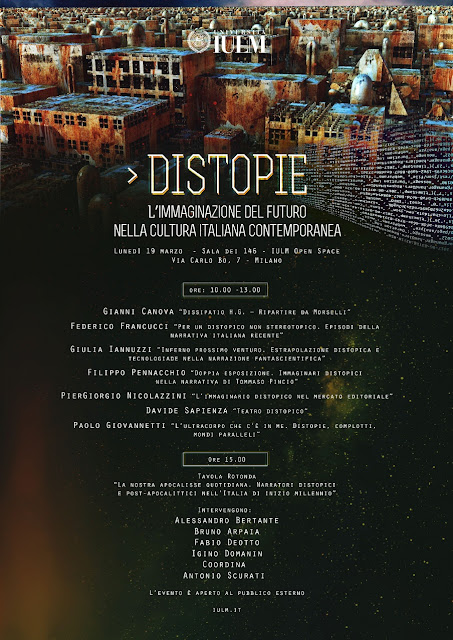 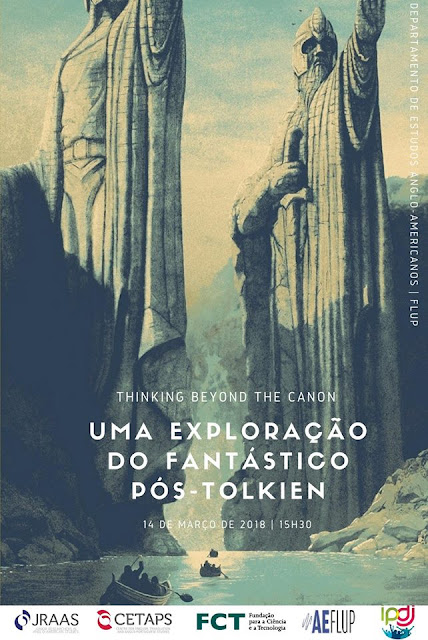 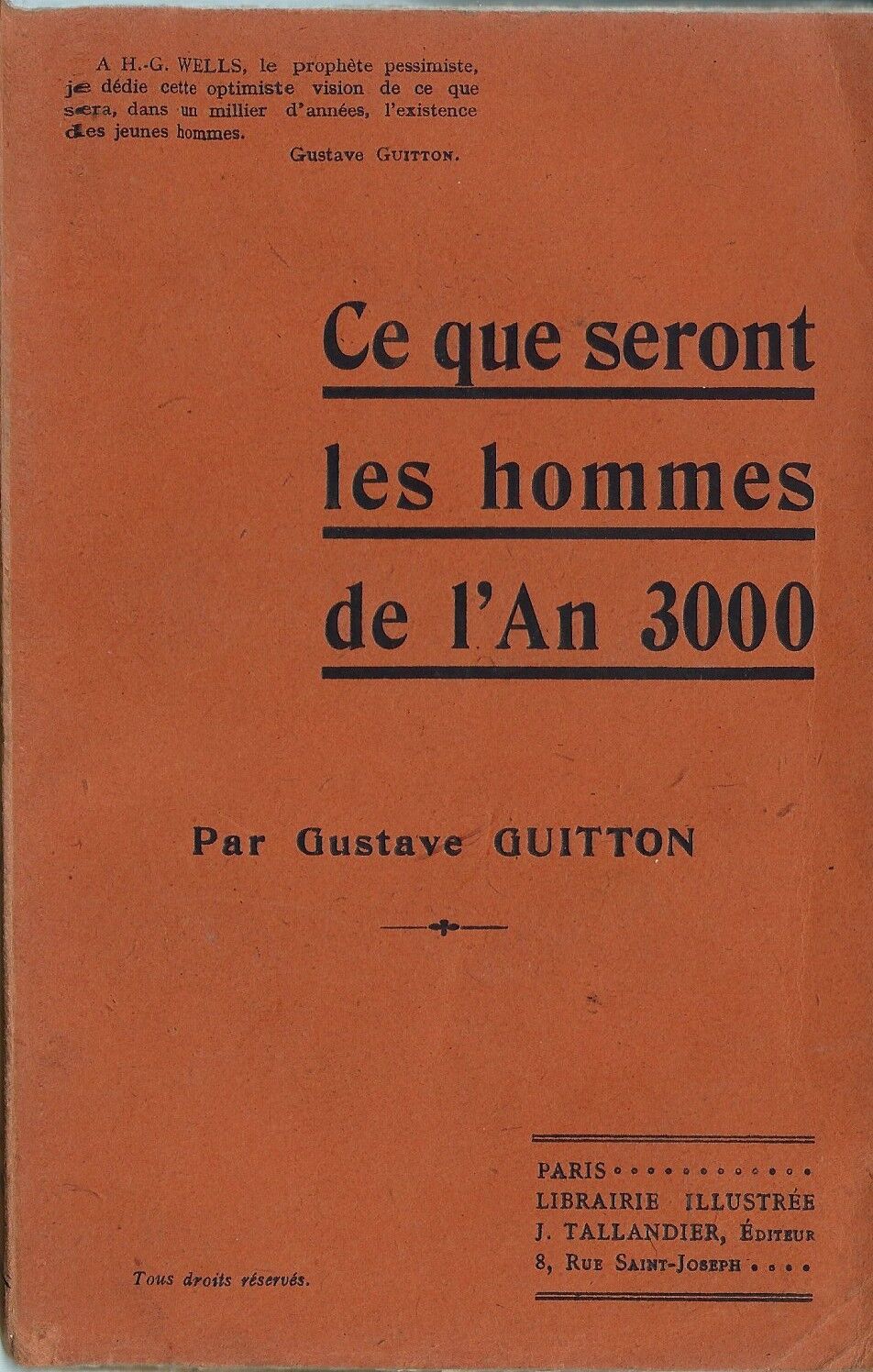